What is Psychoneuroimmunology (PNI)?
The science linking our thoughts and health

Contents List For Psychoneuroimmunology (PNI) -
PNI is the science linking our thoughts and health. 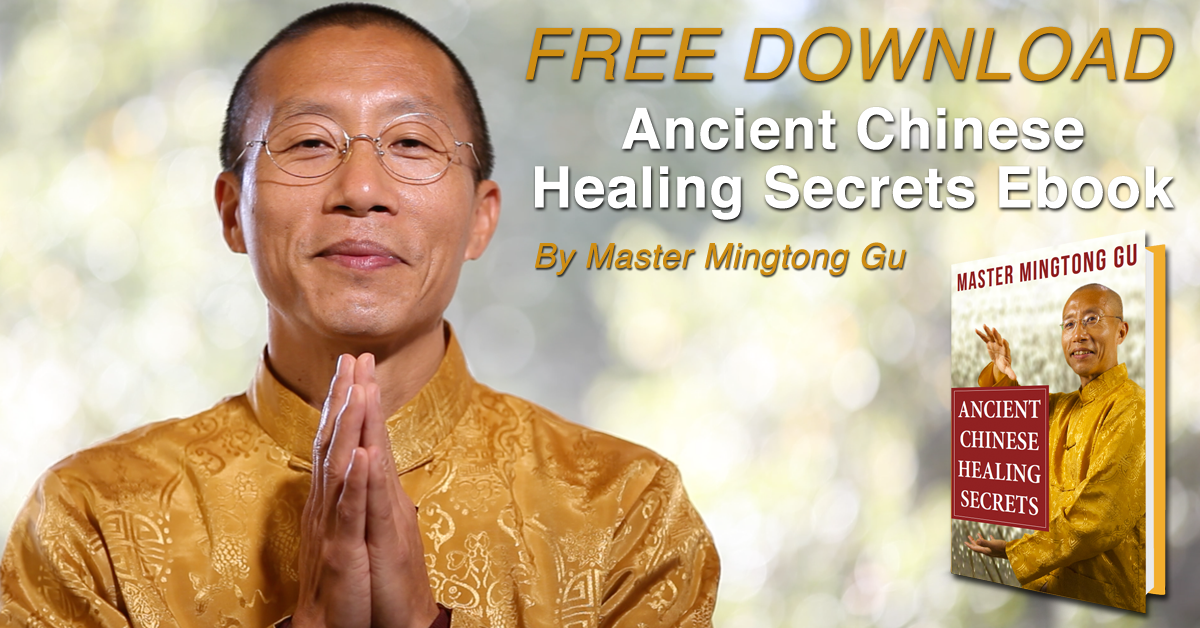 Pavlov's experiment. The dog and the bell

In the 1900s, the Russian physiologist, psychologist, and physician - Pavlov designed an experiment where he rang a bell (it was actually a tuning-fork) each time he gave food to a dog.

After a while the dog started to salivate each time he heard the bell.

The dog's digestive system had learned to associate the bell with the food and the food no longer needed to be present to provoke this physical response.

This can be called an associative memory.

In 1975 Robert Ader and Nicholas Cohen were experimenting on rats at the University of Rochester to reproduce the Pavlovian response....

... Ader wanted to test the idea that he could put rats off their favourite food - a saccharine solution (sugar solution) - by putting a tiny amount of a bad-tasting drug in the food. The drug was known to suppress the immune system, but the small amount used should not have been sufficient to cause harm to the rats.

However, to his surprise, some of the rats died. Why?

It was discovered that the rats who died were the ones who had drunk the most saccharine solution after the experiment.

Joined in his work by immunologist Nicholas Cohen, Robert Ader forcefed the rats the saccharine solution (since they no longer drank it willingly) and found that again they died.

Please note, this saccharine solution was just that. It was the same solution that the rats normally drank with no ill effect. It contained none of the drug. It was, as we have said, their favourite food.

So why did the rats die?

The rats' immune systems had learned to respond to the saccharine solution as though it contained an immune suppressant. Their immune systems were therefore impaired as they drank the liquid. They became more vulnerable to bacteria and viral infections which then killed them.

This experiment demonstrated that the nervous system – including our thoughts - can affect the immune system. Before then, each body system was believed to function independently. 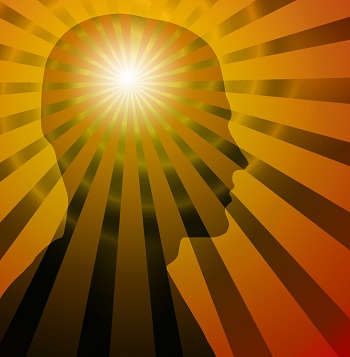 To tell someone who is suffering with illness that their thoughts affect their health can be a dangerous thing to do.

When we are ill, this idea can seem absurd.

We are trying our hardest to get better. Why would we choose to be stuck in a body causing us pain and disability?

I love this experiment by Ader. It communicates so clearly that we are not talking here about a simplistic model of 'fear creates illness' or saying that the ill person chooses to be ill.

The Rats Are Not Mentally Ill

The rats are not imagining the effect of the drug. Nor are they mentally ill. It is true they are reacting to something that is no longer there. But they die. Death is a physical response!

The Power Of Imagination And Memory

In the case of the rats, it is difficult to know what could be done to reverse this process. The rats who survived are those who now stay away from the drink. How do you reprogram the food that they now will not touch to let them know it is healthy?

Luckily, for us, as humans, we have the power of imagination and memory. There are powerful processes we can engage to allow us to train our immune systems to respond differently to a substance or activity that has previously been dangerous for us.

Processes That Use The Principles Of Psychoneuroimmunology (PNI)

The following alternative healing methods use the principles of Psychoneuroimmunology (PNI) to alter our beliefs and affect our neurology and immune systems.

For the atheists and agnostics amongst you, these findings of Robert Ader potentially also give a possible explanation for how prayer can be answered - the expectation of healing from a loving and powerful God potentially allows healing to take place.

In my journey to recover from M.E/CFS, I used all the above processes:

Which experiment started the field of psychoneuroimmunology?

I previously wrote in this article that the above experiment - Robert Ader and rats - started the field of psychoneuroimmunology.

More recently I have read (in I am the Placebo by Joe Dispenza) that an earlier experiment in 1962 is credited as starting the field of psychoneuroimmunology.

I will tell you about this experiment and leave it with you to discover which is the truth!

In the 1962 study researchers rubbed one forearm of each child with the poison ivy leaf but told them it was harmless.

As a control, they rubbed the child on the other forearm with a harmless leaf that they claimed was poison ivy.

All the children developed a rash on the arm rubbed with a harmless leaf that they thought was poison ivy.

11 of the 13 children developed no rash at all where the poison ivy had actually touched them.

Other Breakthroughs In The Field of Psychoneuroimmunology

In case you want to look them up, here are two other names that have made breakthroughs in the field of Psychoneuroimmunology (PNI)

Action Point: Questions To Ask Yourself To Open Your Mind To Using PNI Processes

1. Is it possible that your body has set up associations that mean an activity or substance that once was safe for you is now dangerous?
Yes/No

2. Do you believe you can learn processes that can change the way your body registers that activity and/or that substance?
Yes/No

Click to read more research results indicating the link between feelings and health, along with thoughts, expectations and behaviours.

Move From Psychoneuroimmunology (PNI) to read about the placebo effect

If you are concerned that by talking about the link between thoughts and health I am invalidating the difficult experience of chronic illness, please remember that I was seriously ill myself and continue to live with many CFS symptoms.
I am fascinated by the evidence that our thoughts, feelings, experience and expectations can have a profound impact on our health and capacity for self healing.

Move the the home page to read more about experiences with and advice on alternative healing methods.